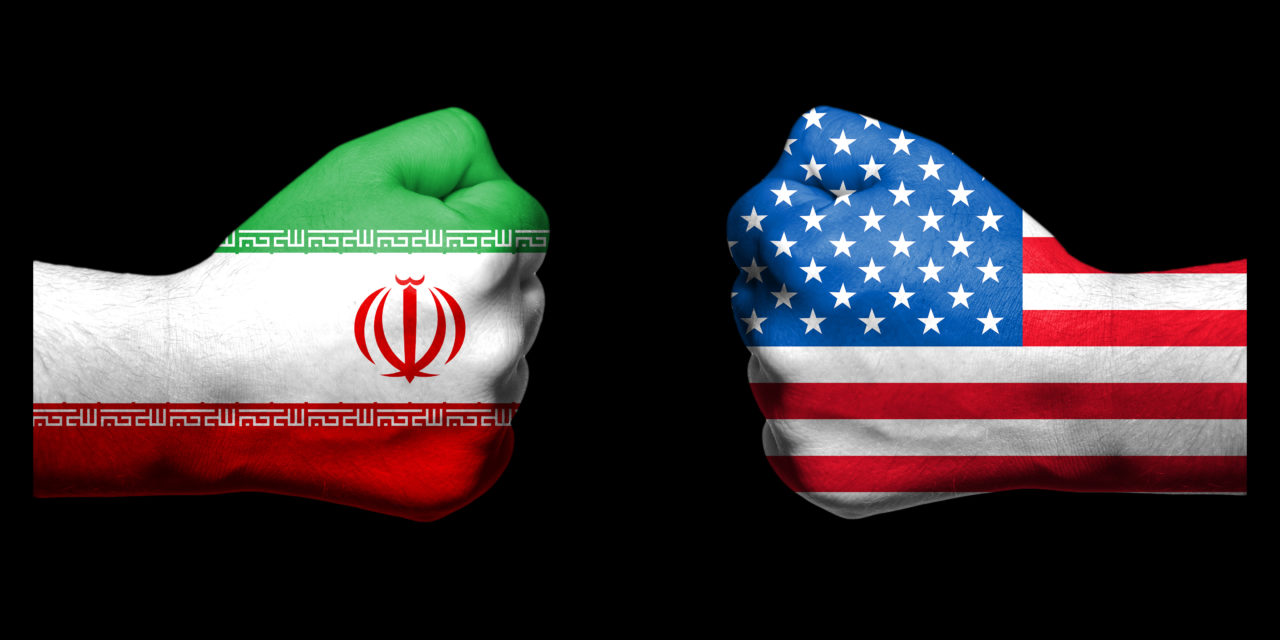 Very few policies or actions by Trump have disappointed me.  To name them; Last week, Iran shot down a spy drone. We claimed that the plane was over international waters so that is just cause to militarily attack Iran. The President’s security council unanimously voted to attack, thankfully President Trump over-ruled them. The Iranians claim that the plane was over their territory.   Who is correct? Well, if the plane was over international water, why are the Iranians in possession of the wreckage? Was this an effort to bait Iran into confrontation which would then be used as predicate for us to attack (which we almost did)? This all begs the question, why are we engaged in this game of cowboy and Iranian? We are told that we need keep the shipping lanes open for global commerce. And just why is that our job to be the global policeman? We have all of the oil that we need in North America. So, we are really protecting the oil supply lines for Europe, India and China. Why? As Trump campaigned, how about letting them take care of their own business for a change and at their expense? Seeing Mike Pompeo on television this last week essentially telling us that we need to go to war, I found to be absolutely sickening.  Earlier, I had faith that Mike Pompeo was going to be a very good asset as Secretary of State.  No more.  He has now proven to be not an asset but perhaps (along with John Bolton) our worst fears.  As of today, I consider the best analogy for Mike Pompeo to be one of his predecessors, Dean Rusk, and we know what followed his Gulf of Tonkin false flag. Trump campaigned on his philosophy of not engaging is stupid wars in far away places that have no relevance to the wellbeing of the American people.  It is now required that he fire both Bolton and Pompeo before they start something that can’t be stopped.  If this is a high-wire game of chicken for some obscure purpose, it is too dangerous a game to play.   Please read Pat Buchanan’s article below for his infinite wisdom on the subject. https://www.youtube.com/watch?v=UDZRRNM7jgg 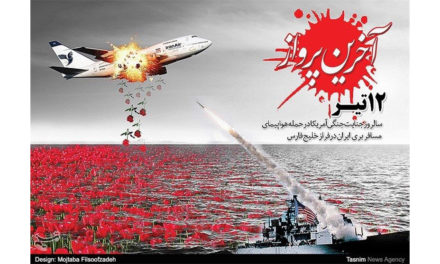