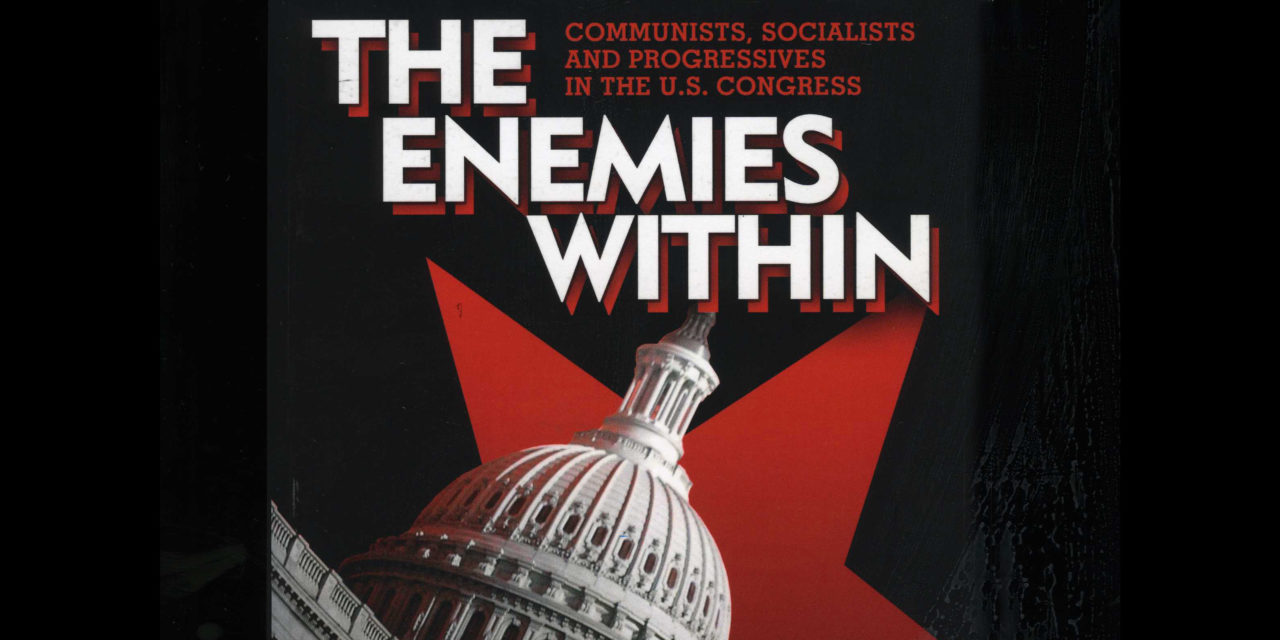 U.S. Senator is the most desired, prestigious and consequential elected office in the United States aside from the Presidency, even more than a Governorship. For example, Rick Scott, the current Governor of Florida is now a candidate for the Senate.  Many believe that Doug Ducey will abandon the Arizona Governorship in two years to run for the Senate when John McCain’s term expires.

How does one become Senator? The usual track is to start by being elected to the House of Representatives.  Consider a term as Representative to be an audition for a Senate candidacy.  Why is a Senate seat consequential?  Well, a Senator is elected to a six-year term.  That means that he/she has to represent and be responsive to their constituents for a year before a re-election.  But, they can go off the rails for the other five years and serve only special interests, constituents be damned.  Voters don’t seem to remember come election day.  For example, John McCain was anti illegal immigration for a year before each election.  Remember his “Just build the danged fence” campaign.  Then between elections, he was a champion of illegal immigration.  Remember the McCain-Kennedy Amnesty Act of 2006?  Our Senator Jon Kyl ran his 2005 re-election campaign on the prime issue of anti-amnesty.  But then a few months after the election, he voted for the 2006 Amnesty Act.  But does anyone remember this abandonment of his promises today?

Kyrsten Sinema has been an elected member of the House of Representatives since 2013. Prior to this, she has a history that would make a conservative wonder how she managed to get elected.  Try Wikipedia.  She has been astute enough to show a left-center face in the House.  But, as we have seen in the last couple weeks, the videos of her true person have surfaced showing, among other distasteful projections, her distain for Arizona citizens.  She was always wise enough to allow these recordings only when in obscure out-of-state venues.  Ah, the beauties of modern video technology that never stops following!

So, the big question is, “Has Kyrsten Sinema’s House record actually been a deceptive show in her audition for her Senate candidacy?” Certainly she couldn’t show what appears to be her true colors to right-leaning Arizona and then hope to get re-elected.  But, if those true colors show through in five of the six years of her Senate term, right-leaning Arizona will be extremely remorseful if they elect her.  Regarding her opponent, Martha McSally, I have little confidence that she is showing her true colors during her campaign either.  But, given a choice between a graduate of the Air Force Academy with 26 years of military service including combat deployment in wartime and another whose biography includes only far-far-left social activities and ideological positions, well, that is your choice.

Below, is an excerpt from a recent book titled “The Enemies Within; Communists, Socialists and Progressives in the U.S. Congress”. The author does a wonderful and extremely thorough treatment of the dangers to the United States as presented by the Progressive Left.  Kyrsten Sinema is prominently featured as a dangerous member of this movement.  Please read this excerpt (the section on Sinema) and judge for yourself.  You may still choose to vote for her.  But, my point is, clearly understand WHAT you are voting for, not what may be the deception of an audition.

If you appreciate this information, please forward to your friends and colleagues.

The following is reprinted with written permission of the author.

Read about the Real Sinema HERE 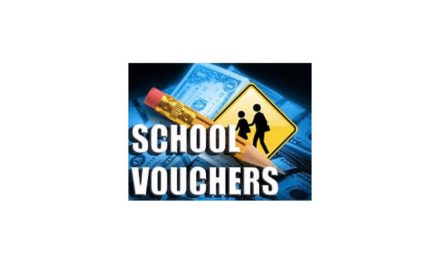 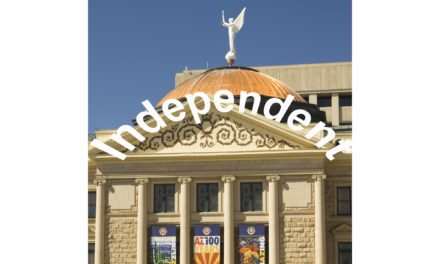 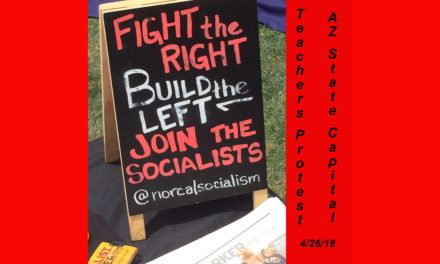